The Jaeger Room is a versatile space, bathed in natural light. The floor to ceiling windows overlook the dome's moat and the stunning Nishi Building nearby, and provide glimpses of Lake Burley Griffin.

The Jaeger Room is named after Professor John Conrad Jaeger (1907–1979) who was a Professor of Geophysics at the Research School of Physical Sciences, Australian National University. Professor Jaeger was elected as a Fellow of the Australian Academy of Science in 1954.

The Jaeger Room, formerly called the Fellows Room, was renamed in 1980 in recognition of the contributions to the Academy by Professor Jaeger. 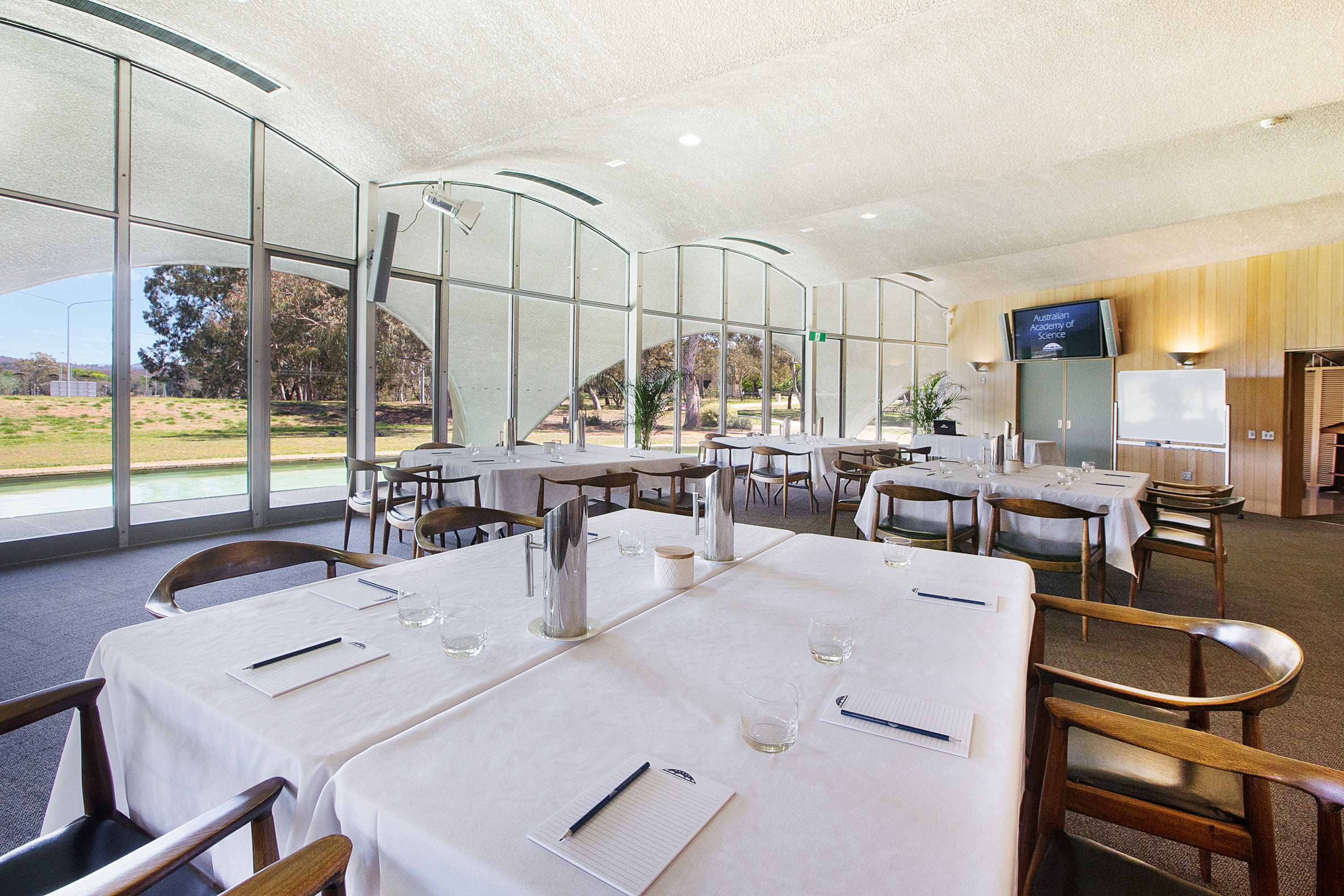 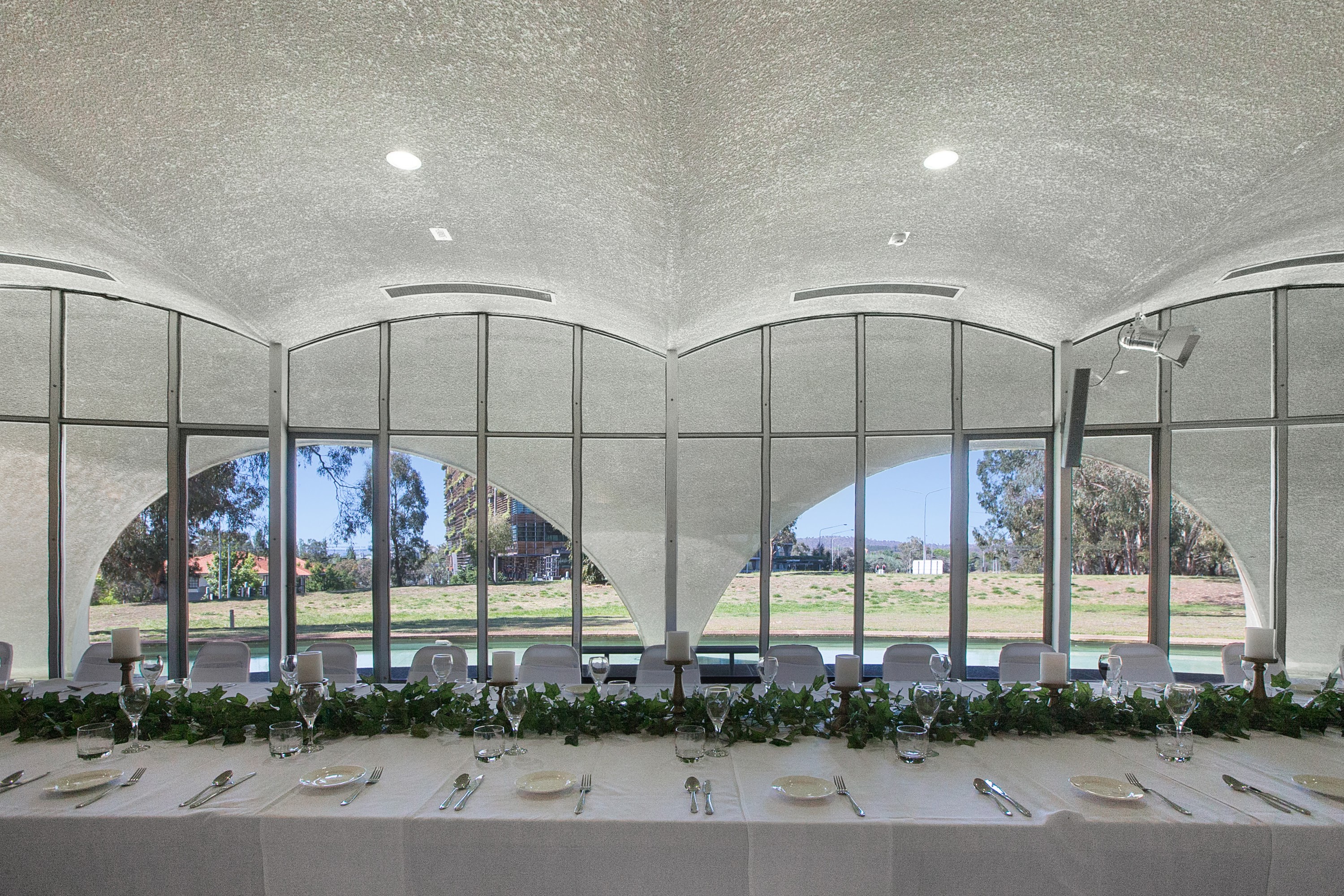 Join our newsletter for the latest news and events